Sensors, especially proximity sensors, are widely used in industrial automation. There are few factories or workshops that do not use inductive, capacitive, or magnetic sensors.

Therefore, many different companies have entered the field of sensor production and have competed with each other. In the following, we will introduce some of the most important ones of them. 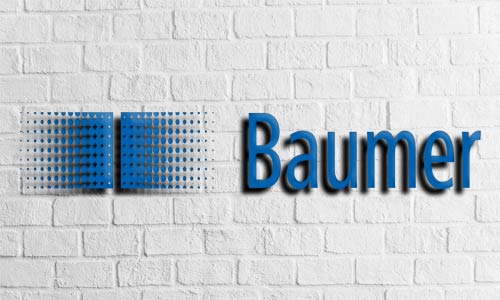 It is an owner-managed family business that was founded in 1952 in Switzerland by Herbert Baumer, and its Baumer USA division was opened in 1988.

It stands for partnership, precision, a pioneering spirit, a broad range of services, and international awareness, and over the years it has been able to increase its product portfolio and is recognized as the leading supplier of sensors.

Its products and innovative high-quality sensors designed for factory and process automation industry applications, have the very highest technological standards and meet the needs of customers at all times.

Providing appropriate services has made this company one of the top industrial automation companies in the world.

The company has 37 agencies in 19 countries and with 2300 employees is proud to win first place in design and construction in 2018 and runs its development through production to contact with their customers.

The company focuses to create new ground and by presenting and developing innovative concepts, solutions and technologies attempt to be a step ahead of the market and keep their pioneering spirit alive.

The invisible hand for a more convenient world 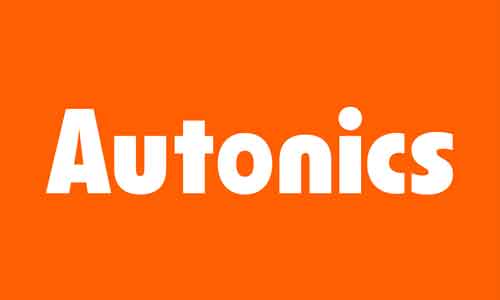 One of the most reputable and important manufacturers of industrial automation in the field of sensor and controller production is Autonics Company, which has been operating in South Korea since the beginning of 1970.

The name of Autonics is a compound word from ‘automation’ and ‘electronics'. The company now has international offices in countries such as China, Japan, India, Vietnam, Indonesia, Malaysia, Russia, Turkey, the United States, Brazil, and Mexico, And has expanded its operations with about six thousand representative offices in 12 countries around the world.

Autonics is able to provide comprehensive automation solutions to its customers around the world and has taken a worthy step in enriching the quality of human life and making the process of their business easier.

It is currently producing more than 6,000 industrial automation products worldwide.

This company manufactures different series of inductive proximity sensors, each featuring its own characteristics. These series are as below:

These products have various industrial applications and are widely used in automation systems around the world with modern technology.

Unleash the full potential of your organization

The OMRON brand is a Japanese electronics company based in Kyoto, Japan that has backed the industry with innovative arrangements and advanced technologies.

This company was established by Kazuma Tateishi whose innovative approach to trade and sheer assurance made a difference to make OMRON a worldwide pioneer in computerization in 1933.

The name of the company derives from Omuro, an area in Kyoto where OMORON was firstly set up there. This name also indicates a corporate culture centered on development and inventiveness and is presently a brand that's synonymous with quality all through the world.

The company was able to quickly open its place in the industrial automation market due to the good quality of its products and become known as a quality brand.

One of the main reasons for Omran's fame is medical equipment such as digital thermometers, blood pressure monitors, and nebulizers.

OMRON photoelectric sensor is one of the most famous ocular sensors. The reason for the success of this company all over the world is the standard quality and long life of the company's products, which, like other successful Japanese companies, has always moved forward.

This company provides different types of inductive sensors. The series are as below:

Prime movers in the field of automation and technical education 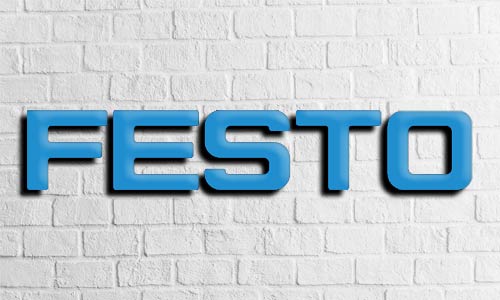 FESTO is a large and privately owned German company that designs and manufactures various tools and devices in the field of industrial control and automation, based in Esslingen am Neckar, Germany.

With the aim of meeting production needs in order to optimally control industrial processes, the company produces and sells parts of pneumatic, electrical, and control systems with equipment such as pneumatic drives, actuators, steering valves, compressors, and compressed air preparation equipment.

So, Festo can be considered a global market leader in industrial education and consulting. Gottlieb Stuhl and Albert Fitzgerald established the company in 1925. Quality and innovation have always been the main priority of the managers and production planners of this company And has been able to export its products to many countries and has factories in 61 countries. 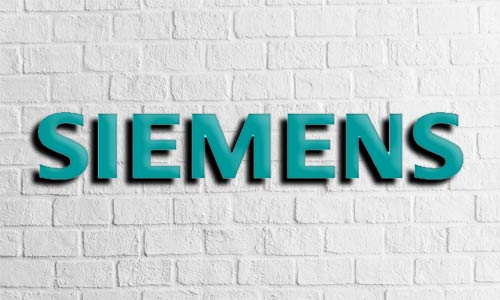 The last brand that we want to introduce is Siemens, Siemens AG is a multipurpose and multinational company headquartered in Berlin and Munich, Germany, with branches around the world.

The Siemens Company was founded in 1847 by Werner von Siemens. It Focuses on electrification, automation, and digitalization.

Siemens currently operates in the fields of industry, energy, health and infrastructure, and urban industries.

The German company is one of the market leaders in the field of health and manufacturing and sales of medical equipment and can be recognized as one of the largest producers of products that save resources and energy.

Siemens industrial electrical equipment is one of the most important Siemens products and plays a pioneering role in infrastructure and industry solutions.

The company's industrial automation products, like its sensors, are very popular, and a large number of them are sold in different types every year. Also, it has office buildings, warehouses, research and development facilities, or sales offices in almost every country/region in the world.

Due to the importance of sensors in the industry, many different companies have produced this product, so the variety of this product is very high. Among the various factors affecting the sensor, we can mention its type, manufacturer, application, and uses.